Get Into Penn – The Case Study of Isaac 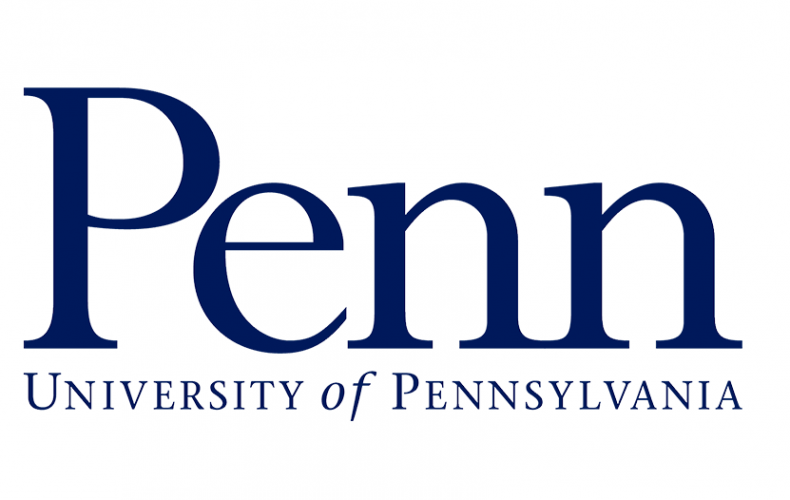 How do you get into Penn? This is the story of one young man’s story of how to get into the University of Pennsylvania. While this case is not one that can be easily replicated, it is instructive of the tough decisions that Ivy League applicants sometimes have to make.

Isaac’s ambitions to get into Penn

Isaac’s mother contacted Great College Advice toward the end of his sophomore year of high school. Her son was a straight-A student at a competitive school in suburban Denver, and he had it in his mind that he wanted to aim for the Ivy League and other top universities. She made it clear that this was his ambition, and that she and Isaac’s dad simply wanted to give him the best shot at achieving this goal.

Soon after, I got a call from Isaac. He asked me a bunch of hard questions. He clearly had been talking to other consultants, because he seemed to know what he wanted. As his mother indicated, Isaac was firmly in charge of this process from the very beginning. The Ivy League was his own goal—not one that had been planted in his brain by someone else. His mom contacted me later to say that Isaac had selected me to guide him with the Elite package of services. I was thrilled. Clearly this was a young man who wanted advice and was willing to incorporate it into his own plans.

Isaac was an academic specimen. Despite the extremely high rigor of his coursework at his very rigorous school, he did not have a single B grade on his transcript. He would go on to get super high standardized test scores, too. Where Isaac fell short was on his extracurricular record.

This is not to say that he wasn’t doing some awesome things. He played on the varsity baseball team as a 10th grader; his team routinely wins the annual state championship. He was a solid member of the school’s debate team, where he specialized in Public Forum—but he was not yet a stand-out. He was a leader in his local Jewish youth group. Isaac was also something of a news junkie; our conversations nearly always began with a review of the week’s headlines—especially in international affairs. Yet none of these activities were impressive enough to help him stand out in a field of tens of thousands of qualified applicants who would be applying to Penn (his first choice) and the other Ivies. He needed something more. But in order to achieve more, he would have to make some decisions.

As with so many top students, Isaac was extraordinarily busy. Baseball, especially, took up a lot of his time—especially during the season. Debate was also a very time-consuming activity requiring a ton of preparation. Isaac had intellectual interests beyond the classroom, but despite his love of reading, he didn’t have much time to dig into books beyond those assigned by his teachers.

Baseball was clearly part of the problem. Isaac loved baseball, but by his own admission, he wasn’t good enough to be recruited by a Division 1 Ivy League school. He also knew that he was unlikely to play baseball no matter which college he attended. His baseball career was coming to an end; it was just a matter of when. Still, Isaac was loathe to give up the game. He loved it, and had some very tight friendships on the team.

Should he stay with the sport or not? Isaac wrestled with the question for weeks. Part of the problem was deciding how to use the time he might free up if he did quit. What would he do? Would he be able to build accomplishments fast enough and impressive enough to win him a place in the Ivy League? I couldn’t promise him that he could (though give Isaac’s drive, I thought it would be a good bet). I also warned him that he had to make a decision that he wouldn’t later regret—especially if his bid for Penn were unsuccessful.

He agonized over this decision. So did his parents: they wanted such a momentous decision to be his own.

Isaac eventually decided to drop baseball. He decided his own potential outweighed the risks. And he also figured he might learn some more things about himself along the way. (Spoiler alert: he was right!)

This decision was super difficult for Isaac. But once he made it, he poured himself into other things so that he could rack up more achievements.

Plus Some Awesome Essays

Then he wrote some amazing essays. The main essay was a deeply personal account in which he was able to present an aspect of himself that caused him a lot of worry and psychological insecurity, but that he was slowly conquering by broadening his perspective of what is truly important in life. He also wrote a supplement about traveling to Israel with a large group of teens, and highlighted a particular experience that encapsulated the human dimensions of the conflict in Israel and Palestine. It was both wonderfully academic and intensely personal.

Isaac applied Early Decision to Penn but was deferred. He was intensely disappointed, but handled it well. After three and a half months of agonizing limbo, Isaac was admitted to Penn in the regular round, and was breathlessly excited.

So how do you get into Penn? Clearly there is no one way–there are as many ways as there are Penn students. But two things are clear.

First, there is no fixed timeline or formula that will result in an admissions offer from the Ivy League. What is important is that you do the things that you enjoy, and that you do them to the maximum. What Penn and other Ivy schools want is a record of accomplishment. They want to see that you are a high achiever…not just in the classroom, but in life more generally. Of course they like athletes, but if the athlete is not good enough to play on an Ivy League Division 1 team, then that athletic participation doesn’t mean a whole lot.

Decisions Can Be Tough

Which leads to the second aspect: getting into the Ivies sometimes requires some tough decisions that must be made in conditions of uncertainty. Isaac couldn’t know–in advance–that his decision to drop baseball would be the right one. We know in retrospect that it probably was. But that made the decision no less difficult at the time. He really agonized. We had many conversations about it, and in some ways it was made even more difficult.

College preparation–like most of life–is about making tough decisions. In the end, Isaac’s decisions worked for him. And he learned a lot about himself in the process of making these decisions. He had to leave baseball behind, but he discovered new talents and new interests that he might never have had the time to explore had he stayed on the team. And that, too, is part of life’s beauty–and mystery.

So how do you get into Penn? Make good decisions, work hard, excel in as many ways as you can, and hope for some good luck!