Test Optional Admissions and Diversity on Campus: What’s the Deal? 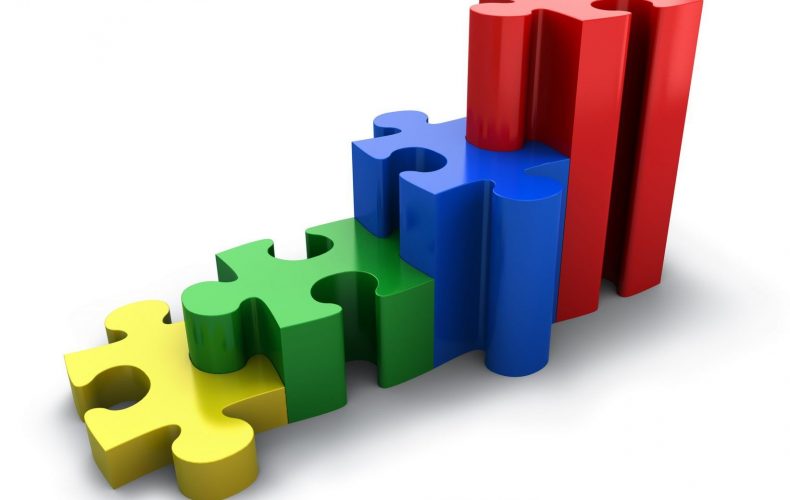 What do test optional admissions and diversity have to do with one another?

Well, it’s back to school time, and a lot of colleges are announcing changes to their admissions policies. Some of them are really exciting, but some of them bear some explanation. Let’s look at two recent announcements.

The first one is that Colorado College recently announced that they’re going completely test-optional. They were test-flexible in the past, meaning that you could choose from a list of exams to submit. They’ve done away with this policy. And you now won’t have to submit a test score with your application at all. Colorado College announced this in the context of trying to increase the diversity of the application pool. CC would like to attract more and more students of a broader spectrum of American society. Reducing that testing requirement barrier is a good first step.

At the same time, I got an email from Case Western Reserve University. They said that they have added another Diversity Day. And that they’re paying for students from around the country to fly there and take a look. Again, Case is also trying to diversify its application pool. One of the other things they announced in that email was that, after careful deliberation, they have eliminated the alumni interviewing component of the application process.

So what is this all about? Whats is the reason more and more schools going test-optional?

Why are schools eliminating requirements like the interview. Why are they doing things like flying kids in for “Diversity Days”?

Well, the good thing is that the recent Varsity Blues admissions scandal has put all colleges on notice that they’re just not doing enough to expand opportunity for the broader swath of American society. Colleges want to counteract the impression that they exist only to educate the rich and the famous (and the corrupt). They want to emphasize that their mission is to educate everyone. And one way to ensure that they fulfill this mission is to broaden the application pool so that they can really be the ideal engines of opportunity. This is a good thing!

The cynic in me, however, is going to raise a couple of issues here.

And one of the primary interests of colleges is to decrease the admissions rate.

Because a college has a fixed number of open slots in their first-year class in any given year, the only way that a college can decrease its admissions rate is to increase the number of applications. The more applicants they get, the more they have to reject, which means the admissions rate will drop.

So while we want to congratulate these schools for being so beneficent and being so kind as to eliminate these requirements, we have to really put it in the context of the fact that this is also self-interested. By making it easier to apply, these colleges will likely get more applications. More applications–and a fixed number of slots–means that the acceptance rate goes down. And if the acceptance rate goes down, then the ranking of the college (according to US News and other ratings agencies) can go up–because the acceptance rate is a key criterion in the rankings.

Which is the real motivation? To diversity the student population or to lower the acceptance rate? Probably both. But which was more important in that boardroom where the Trustees of these two colleges made these decisions?

The other thing to keep in mind is that while it’s great to announce the intent to diversify the student population and to accept more people of lower economic classes, the proof is going to be in the pudding. We want to look at the statistics at the end of this admissions cycle, not the beginning. We can be happy that they made this (altruistic? selfish?) announcement to change admissions policies.

But don’t want to congratulate them until we see if they actually practice what they preach.

We want to take note whether there is an actual cause and effect between test optional admissions and diversity.

Furthermore, we have to put these announcements in some sort of context. What–besides a change in admissions policies–might really diversify a student body? MONEY.

If we saw a college saying, “Hey, we have just tripled our financial aid budget, and we are planning to move the percentage of our Pell Grant students from, say, 15% to 30%,” that would actually be a more exciting development! Providing significantly more scholarship dollars to make it possible for low-income students to attend would be a game-changer.

We’re not seeing that yet, though. We’re seeing these announcements about lowering the bar to the application.

I’m sure, of course, that the trustees and senior management of each of these universities is also thinking about those outcomes. I don’t mean to imply that the commitment to diversity and to educating a broader cross-section of the American public is completely disingenuous.

Let’s be honest, though: the colleges’ motives are mixed. And if we really want to hold them accountable in the wake of the Varsity Blues scandal, we have to look not just at the announcements of policies. We have to look at what they actually do and how this plays out over the next year.

There are some really good things happening in admissions today, but we want to temper our enthusiasm for announcements with some cold hard realism. Test optional admissions and diversity on campus can, and should be synergistic. But it ain’t necessarily so. We’ll check in again next year to see that the statistics tell us.