The Perfect College Essay: Get Them Hooked 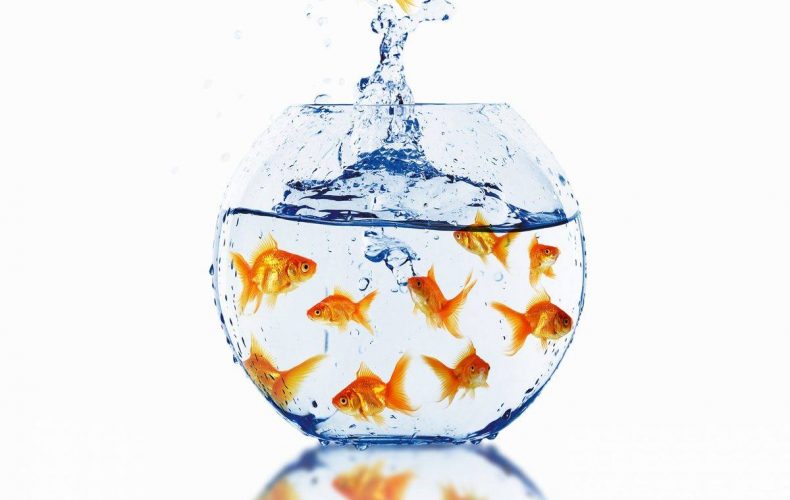 This month we are offering advice on the perfect college essay.  We have covered the importance of searching for the right topic by making sure the essay focuses on YOU,  and by digging deep so that your essay is personal.  We also discussed the importance of telling a good story and what to do if you are just stuck.

While choosing the right topic is an important first step in writing the “perfect” essay, it is always the first line of the essay that will draw the admissions officer in.  Usually by the end of the first paragraph, they will form an opinion of whether or not the essay is a winner or a dud.

A few years ago, Stanford University published sample first lines of college essay of admitted students for the Class of 2012. These are great examples of unique and captivating ways to begin an essay.

Here are some examples:

When I was 8 years old, I shocked my family and a local archaeologist by discovering artifacts dating back almost 3,500 years.

When I was in eighth grade I couldn’t read.

While traveling through the daily path of life, have you ever stumbled upon a hidden pocket of the universe?

The spaghetti burbled and slushed around the pan, and as I stirred it, the noises it gave off began to sound increasingly like bodily functions.

I had never seen anyone get so excited about mitochondria.

Cancer tried to defeat me, and it failed.

I stand on the riverbank surveying this rippled range like some riparian cowboy—instead of chaps, I wear vinyl, thigh-high waders and a lasso of measuring tape and twine is slung over my arm.

I have old hands.

Flying over enemy territory, I took in Beirut’s beautiful skyline and wondered if under different circumstances I would have hopped on a bus and come here for my vacation. Instead, I saw the city from the window of a helicopter, in military uniform, my face camouflaged, on my way to a special operation deep behind enemy lines.

My younger sister, Jessica, arrived home one day reeling about the shirt that her friend had worn to school. It had simply read, “Genocide, Homicide, Suicide, Riverside.”

I’ll never forget the day when my childhood nightmares about fighting gigantic trolls in the Lord of the Rings series became a reality. Sword in hand and clad in medieval samurai armor, I dragged myself into the battleground as I faced my opponent, a warmongering giant.

Good Grief! You never would have guessed that an unassuming meek lovable loser like Charlie Brown would have an influence on anyone; but indeed he has.

Some fathers might disapprove of their children handling noxious chemicals in the garage.

I was paralyzed from the waist down. I would try to move my leg or even shift an ankle but I never got a response. This was the first time thoughts of death ever crossed my mind.

As an Indian-American, I am forever bound to the hyphen.

Journey to Gulu’s outskirts and you will uncover the scene where education was raped 11 years ago; some Ugandan teens also lost their innocence in exchange for their lives.

I have been surfing Lake Michigan since I was 3 years old.

On a hot Hollywood evening, I sat on a bike, sweltering in a winter coat and furry boots.

I change my name each time I place an order at Starbucks.

Don’t you want to read more?  Didn’t these first lines make you curious?  So how do you get that stellar first line?  How do you get started with your essay in the first place?  Here are some examples from essays that some of my students have developed and how they found their first line.

“Here comes a puff!” my dad shouted back to me over the howling wind. Three seconds later the wind lifted and tipped the boat and as I stretched my body over the side, I knew the feeling of the osprey soaring overhead; pure freedom!

Crafting this first line:  This student wrote about one of his greatest passions, sailing.  He did a great job of creating a visual picture right at the beginning of his essay.  You can picture him leaning over the side, the howling wind, the smile on his face.  The instant picture creates a connection for the reader and they want to read more.

Example 2:  Be funny (but appropriate)

Crouching in the grass, the tiger parents spot their prey. They slowly approach her, watching for any distractions. At the first sign of laziness, they pounce, surprising the girl back into doing her homework.  The recent Tiger Mom controversy has brought a new perspective into American culture.

Crafting this first line:  This student uses a bit of humor to hook the admissions officer in.  She is writing about a relatively serious topic, but by poking fun at the it, she has made it even more interesting.

Example 3:  Think Outside the Box

Sometimes I really wish I could write in cursive, not the semi-connected scrawl I normally use. When I see people who write in perfect cursive, I can’t help but be overcome by jealousy at the graceful, fluid movements creating equally inspiring marks on the page.

Crafting this first line:  This student had the advantage of having a really different topic to draw her first line from.  Who would think of writing her college essay about handwriting?  Having an “outside of the box” topic can automatically hook an admissions officer and  make them wonder where you are going with your idea.

Remember that admissions officers, read hundreds of essays a year, and most will read over 50 in a day.  The reality is that after a while they all begin to blur together. By crafting the perfect first line, you will not only hook them into your essay, but this will also ensure that you can reel them in!

Make sure and check back for our last post in our essay series which is all about editing.