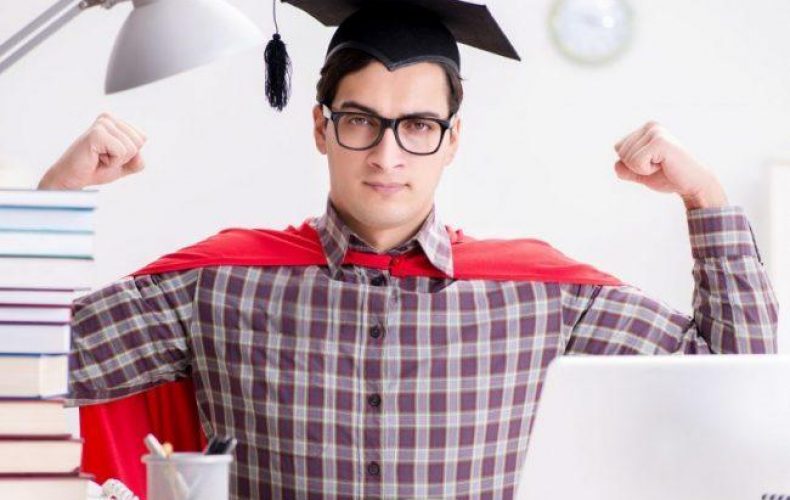 How do you write a college essay about academic interests?

In addition to asking applicants about which majors interest them and their potential future plans, some schools ask applicants to write a college essay about academic interests.  While not as common as some of the other supplemental essays, this essay is an important component of a strong application.

A few recent examples of the prompts eliciting a college essay about academic interests include:

The importance of the college essay about academic interests

Colleges are academic institutions.  They are places where the library occupies the central location on the campus.  Academic buildings surround the quad, and the most important staff members are professors ready to share their knowledge and cultivate knowledge and understanding in their students.

Colleges are places where you will study. You’ll take tests and write papers.  Perhaps you’ll attend labs and discuss important books and research.

And colleges want to know about your own academic life.  They want to get a glimpse of your intellectual orientation, your curiosity, and your zest for learning.

This college essay about academic interests is an important way to demonstrate that you belong on a university campus.

To help you write a terrific college essay about your academic interests, just follow these basic guidelines.

Think carefully about your choice of academic interest

Many students don’t know what they want to study yet.  And while admissions officers know that undergraduates change their major an average of at least once, and you may be completely undecided at this point, you still need to craft an answer to this prompt with more than “I’m undecided.”  You need to have some direction in which you are headed.

Even if you don’t have a specific direction, you might have a general one.  For example, you may realize (perhaps through the assessments you have already completed) that you gravitate more toward a general academic area:  humanities, social sciences, or natural sciences.  You may have some inkling of subjects you really do not like.  You may have researched different majors that may interest you, but with which you are still unfamiliar.  For instance, few students have taken much in the way of anthropology, geology, or linguistics in high school.  The point is to narrow your direction just a bit in ways that will help you craft a response to this essay.

The other challenge is that your academic interest should make sense with the rest of your application. What we mean by this is that when an admissions officer reads your application, the choice of your major, future plans and academic interest essay should make sense in the context of your class choices, extracurricular activities and life experiences.  See more below.

See this as an opportunity to reveal more about yourself

What is the evidence in your life that would support this area of interest?  Here are some questions you can ask yourself to help you develop a strong answer:

Relate this to the college

This is also an opportunity to show that you’ve done your research. You can provide reasons why that this school is a good match for you. Is there a special program, professor, or class that shows why you want to pursue your academic interest at this particular school?

Because some schools ask both about your academic interests and why their school, think about how you will answer both. You do not want to waste precious word count with any repetition of the same information or ideas.

You are going to hear this again and again.  Give the specifics that show how this academic interest has developed for you.  As with your primary personal statement, you want to give evidence of your interest.  Sometimes anecdotes can be very helpful in showing your interests.  Avoid sweeping, vague statements.

Some institutions will ask applicants to apply to the major or school in which they want to study. If accepted, these applicants will be enrolled directly in that major or school. Happily, at the majority of schools, you are likely to have a great deal of flexibility to change your major later. Even with institutions that are less flexible, your response to this prompt is unlikely to lock you into a major.

Note that a small handful of schools are particularly strict with regard to you studying what you indicate on your application (e.g., Cal Poly – SLO). If you have questions about this as you fill in your application, be sure to ask your counselor.

Sweat that your answer is not very specific

Perhaps you have not settled on a major just yet.  Perhaps one of the reasons you have chosen this school is that you’ll have the chance to explore and make decisions later about your major.

It’s perfectly okay to be undecided at a lot of colleges (and presumably, if you are undecided, you’ve chosen to apply to colleges that embrace your “multi-interested” character).

However, it’s likely that you have academic preferences as well as academic strengths.  For example, maybe you’re super strong in science, and you anticipate exploring scientific disciplines in ways you haven’t yet in high school.  You might even be able to say that it’s likely you’ll major in the sciences.  You can point to the other ways in which your love for sciences shines beyond school.

For example, maybe you are a nature freak:  you hike in the woods, you have had a fishing license since you were 10, and you have volunteered on trail crews every summer.  Or maybe you’ve worked on a bird-banding team during migration season.  Or maybe you’ve read every popular book and article and watched every video by Neil deGrasse Tyson.  All these things indicate that you enjoy science and provide evidence that are likely to pursue science in college.

While there are many right ways to write this essay, there is one major pitfall to avoid.  Don’t choose to write about an academic interest that you can’t support with any evidence revealed elsewhere in your application.  This creates a confusing image of you to your application reader and could send your application to the recycling bin.

You might have suddenly decided that you want to study international relations. But your choices might not support the decision. For example, perhaps you stopped taking a foreign language after two years. Or maybe you haven’t chosen any relevant electives, such as human geography, world religions, or international relations. Do you follow international news? If not, then you probably shouldn’t select this academic interest unless you have some other compelling story that proves this major makes sense.

To give another example, let’s say you tend to excel in humanities classes, especially literature.  You’ve taken a couple of extra English courses, and you attended a “Great Books” program over the summer.  The recommendation letter from your English teacher oozes with compliments about your penchant for literary criticism, and remarks how many times you have come into her office to discuss this poem or that novella.  And then you write your college essay about an academic interest on how excited you are to be a math major.  While it may be true that you do like math, the reader of your essay is likely to be confused about which interest represents your true priorities as you enter college.

The point is that your answer to this question has to be backed up with some sort of evidence that this academic interest is not an invention.  You need to provide a clear and convincing case for how you got interested in this area or discipline, the ways in which you have explored this interest so far, and how you plan to continue this interest in the future.

Your college essay about academic interests – a summary

Colleges are schools. They like scholars. They serve up academic inquiry. This supplemental essay about academic interests is a place for you to demonstrate your academic credentials. It’s also a place to explain how your interests have developed over time, and the ways in which you will pursue these interests in the future.

Give the college a picture of who you are intellectually. Demonstrate that you are ready for to explore your interests, and to navigate the world of academia as a college student.