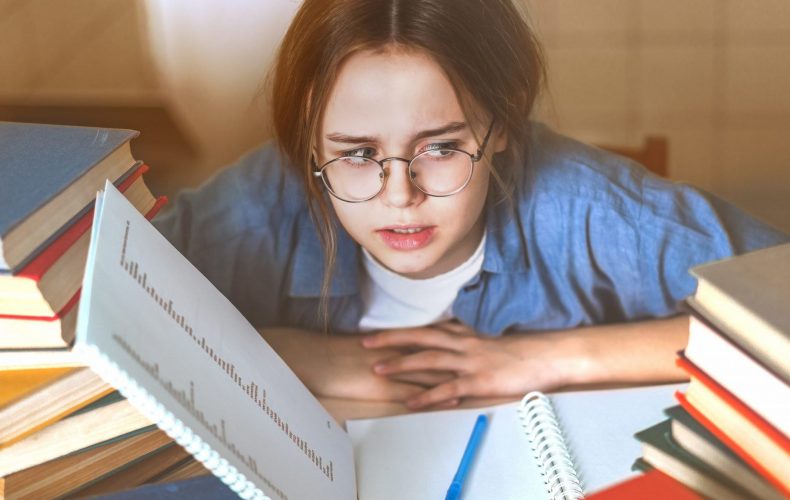 Should you apply ED 2? Early Decision 2 has become an important new option on the calendar of college admissions deadlines. But should you exercise this option?

As with most things related to college admission, the answer is an unequivocal “it depends.”

Let’s review the pros and cons of ED 2, and highlight the conditions under which you should–and shouldn’t–apply Early Decision 2.

First, it’s important to understand why colleges have begun offering ED 2 in addition to ED 1–or the more traditional form of Early Decision.

Back in the old days, before the advent of US News and World Report’s rankings in 1983, Early Decision was simply a way for the most selective colleges to manage their enrollments. They could encourage applicants who were convinced that the college was their first choice, and then offer an early acceptance in exchange for a promise to attend.

Most of the colleges that offered ED as an option were the most highly selective: the Ivies, the small, New England liberal arts colleges (e.g., Williams, Amherst, and the other members of NESCAC), and a couple dozen others. I applied early decision to Dartmouth, back in the day, because I was convinced it was the school for me.

I also knew that the chances of admission would be better if I applied early decision. So I threw my hat in the ring early, and I learned in mid-December that I would be attending Dartmouth.

But back then, the numbers of applicants to Dartmouth and the other Ivy League schools had not ballooned (this happened later in the 1980s and later–as the US News rankings began to dictate most of what happens in admissions offices around the country. Mostly it was a marriage of convenience for the colleges: they were able to admit eligible applicants early, monitor their budgets, and make careful decisions as they crafted well-balanced entering classes of eager freshmen.

As I said, the option to apply ED 2 is a relatively new phenomenon. But to understand its origin, we have to talk about some statistics.

The Importance of Yield Rates

The US News rankings were a game changer in selective college admissions. In order to create the rankings, US News need to come up with measures to compare one school against another. Some of these measures were easy: percentage of applicants admitted, the graduation rate, the test scores of admitted students, and more. As time went on, colleges began to manage their admissions programs in line with the US News criteria, one statistic became more and more important: the yield rate.

Colleges have learned over the years that the Early Decision program is a fantastic way to exert control over the yield rate. This is because the yield rate for anyone applying ED is 100%: those accepted must promise to accept that offer of admission. So the higher proportion of the entering class that is accepted ED, the higher the overall yield rate for that class.

Let’s look at an example. We’ll keep the math simple for illustrative purposes. Let’s assume that Aspiration University and Ambitious University both have an acceptance rate of 30% in the regular decision round, but that Aspiration U accepts half of its students in the ED round. Thus its yield rate is higher than that of Ambitious U.

What’s more, colleges can also use early decision programs to drive down their admission rates. Let’s look at another school: Hopeful U.

How colleges play the ED game

Let’s assume that Hopeful U currently has has 5000 applications for about 1000 slots in the first year class. It cannot simply accept 1000 students–because the yield rate is currently about 25%. Thus in order to fill the class, it must admit four times the number of slots in order to for enough applicants to accept the offer of admission. Thus the admissions rate is 80%.

But let’s say that Hopeful U wants to improve both its yield rate and admissions rate. So it institutes an Early Decision policy by which it hopes to take a greater portion of the first year class. Remember, the yield rate for those who apply ED 2 or 1 (whichever) is 100%, because ED applicants must promise to attend Hopeful U if accepted. We will assume, however, that the yield rate for those accepted Regular Decision will remain steady at 25%

So what happens as Hopeful U accepts more of its class in the Early Decision round? Both its yield rate goes up and its acceptance rate goes down.

However, the overall desirability of Hopeful U is unchanged. Still about 5000 students apply and it still takes 4 applications to yield a single matriculant in the regular round.

Simply by shifting its policies to take more students via Early Decision, Hopeful U will rise in the rankings–and in the esteem of applicants everywhere. The perception will be that Hopeful U is suddenly “more difficult to get into” as the statistics change.

And as the perceptions of desirability change–powered only by this policy change and not by any changes in programming, faculty, graduation rate, or anything else–more and more students will begin to apply ED so as to give themselves the perceived “edge” in admissions.

And this simple policy creates a shift in Hopeful U’s standing in the US News & World Report rankings.

So how about ED2?

ED 2 is a way for colleges to have a second shot at using this statistical game to their advantage. Obviously many students are rejected by their first choice schools in the early rounds. So ED2 is a way a college to extend the ED game and capture those students for whom it is a second choice.

Note, however, that not many colleges report out their ED1 and ED2 acceptance rates separately. However, rest assured that these acceptance rates are always higher than in the regular decision round.

Should you apply ED2?

The answer is “probably.” For the super selective colleges and universities (aside from those that have a “second choice early action” or “restrictive early action” program like Harvard, Princeton, Yale, Stanford, and a handful of others), early decision generally gives you a statistically better shot at admission than if you go into the regular decision pool.

Using the ED2 option is especially helpful at schools that are just a notch below the Ivies and New England “Little Ivies” like Amherst, Williams, Middlebury, and Bowdoin.

Colorado College, for example, has a combined ED1 and ED2 rate of admission that hovers around 25-35%. But the regular decision rate is only about 4%. Colorado College accepts about 60% of its class in the early rounds. So if CC is either #1 or #2 on your list, get ready to pull the trigger for ED2.

Just as in the ED1 round, if you apply ED 2 and need merit based aid, it is possible that the financial offer will be less (I explain how this works in our comprehensive post on Early Decision and Early Action here). Colleges swear that the offer just as much merit aid in the early rounds that they do in the regular rounds, but this is hard to prove one way or another. Colleges just aren’t that transparent about how they award financial aid.

However, if a financial aid award just isn’t enough (and assuming you did the research in advance using Net Price Calculators and the various federal and institutional financial aid calculators), then you can get out of the binding promise to attend your ED2 choice.

Summary: apply ED2 or no?