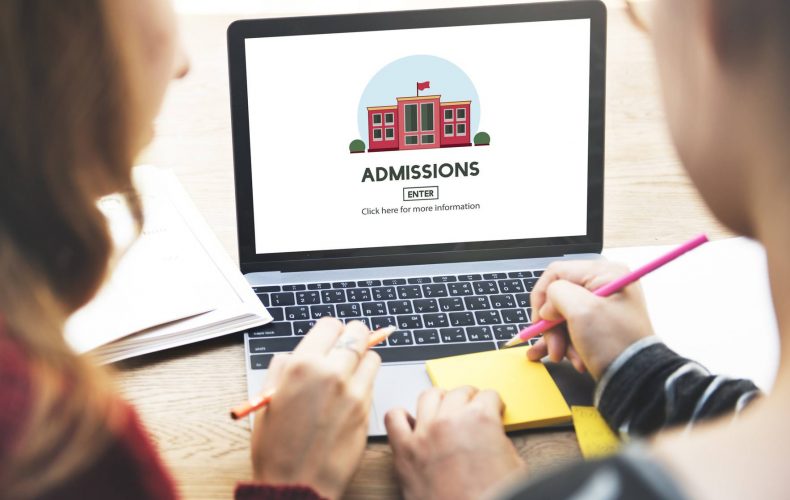 I received an interesting question today from a friend and colleague who does tutoring and test prep for the ACT and the SAT. Here’s what she wrote:

Hi, Mark. I have a quick question. I have a student who is interested in applying to Stanford. She asked whether she would be able to classify herself as “Hispanic” given that her dad’s family is from Spain. I am not sure what the definition of “Hispanic” is. She did tell me that she’s always marked Hispanic before, but wanted to make sure that this would be proper for her college applications.

So since the admissions game tends to give those of different racial or cultural backgrounds an edge, isn’t it best to play the game by ticking off that “Hispanic” category? Since there is no single definition of what it means to be Hispanic, then by all means, the student should identify herself as Hispanic.

On the other hand, this student is asking the question precisely because she understands that to claim to be a “minority” is, in a sense, to claim that she is somehow underprivileged. Or that she is a victim of discrimination. She knows, in her heart of hearts, that her Spanish surname is the only thing she has in common with a girl with a similar last name who grew up in Queens of a single mother who cleans hotel rooms for a living.

Personally, I loathe these racial categorizations. They seem to contravene everything that Martin Luther King stood for:  a world in which kids are judged “not by the color of their skin, but by the content of their character.” Race is not a biological fact: it is a social construct. “Race” is whatever we say it is.

“Race” is whatever society says it is.

(I had a professor in graduate school who told us he was “pink.” Indeed, his skin was very pink. A veteran of the civil rights movement and Lyndon Johnson’s administration, he grew tired of America’s obsession with skin color–and surnames).

This student’s question is an indicator of how complicated race has become in our country today, in which both Tiger Woods and Barack Obama and others have begun to modulate the way we talk and think about race.

Confronted with the shifting definitions of racial categories, this young student is troubled by her claim of “Hispanic” heritage. She understands the game that privileges those with Spanish surnames in this country. Yet she does not want to leave the wrong impression that she is disadvantaged.

My advice to this young woman was to go with her conscience. To my mind, there is no clear moral or ethical line here. She can either claim “Hispanic” on her application or not. But she must be comfortable with her decision. A good admissions officer at Stanford will be able to read between the lines. The Spanish surname or the checked “Hispanic” box will not likely sway an admissions decision at such a competitive school where 11.3% of the students identify themselves as Hispanic.
(Unlike many colleges, Stanford already does a great job of enrolling minorities. In addition to its Hispanics, Stanford’s undergraduate student body is 24% Asian, 10% black, 2.4% American Indian, 6% “international” of undetermined “race”, 41% white, and 5.3% unreported).

I have no qualms, morally speaking, about this student claiming Hispanic heritage. It won’t make much difference in her particular case.

But part of me yearns for the day when this question is no longer asked.